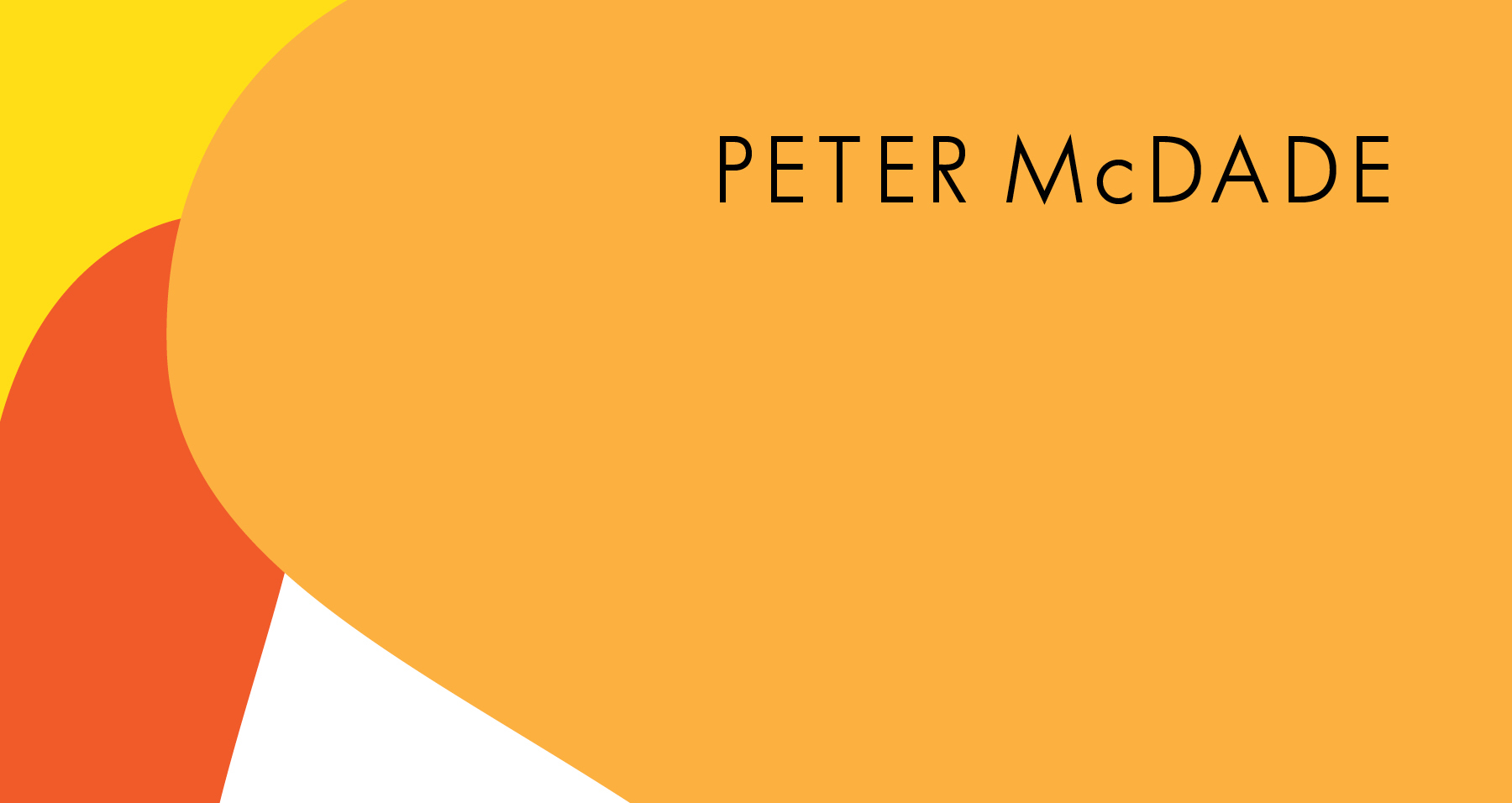 “Compelling, stylish, and profound, Songs by Honeybird is a novel about relationships, the South, anger over past wrongs, and new beginnings.” -Joseph S. Pete, Foreword Reviews

In this warm, funny, and inquisitive new novel from Peter McDade, Atlanta couple Ben and Nina plan to move in together, but their relationship unravels when Ben dismisses Nina’s surprising claim that her dog can talk. Songs by Honeybird follows the pair as they move on without each other. Doctoral candidate Ben dives into research on the tragic story of Honeybird, the South’s first integrated rock band, while spiritual savant Nina searches for the elusive truth about her father’s death.

Will the buried secrets of the past bring Ben and Nina back together — or send them down entirely new paths?

McDade’s prose is light and playful, his dialog effortless. He bakes truths into his tales like a chef sprinkling nutrients into a delicious buttermilk pie. The reader indulges and — voilà — puts on muscle.

Go on, have some more. It’s good for you.

Available in a trio of retail editions (and also in a complementary soundtrack of original songs), Songs by Honeybird is out now.

Read: Feature on Peter McDade and Songs by Honeybird in Atlanta Journal-Constitution