Richard Fulco: ‘We Are All Together’ 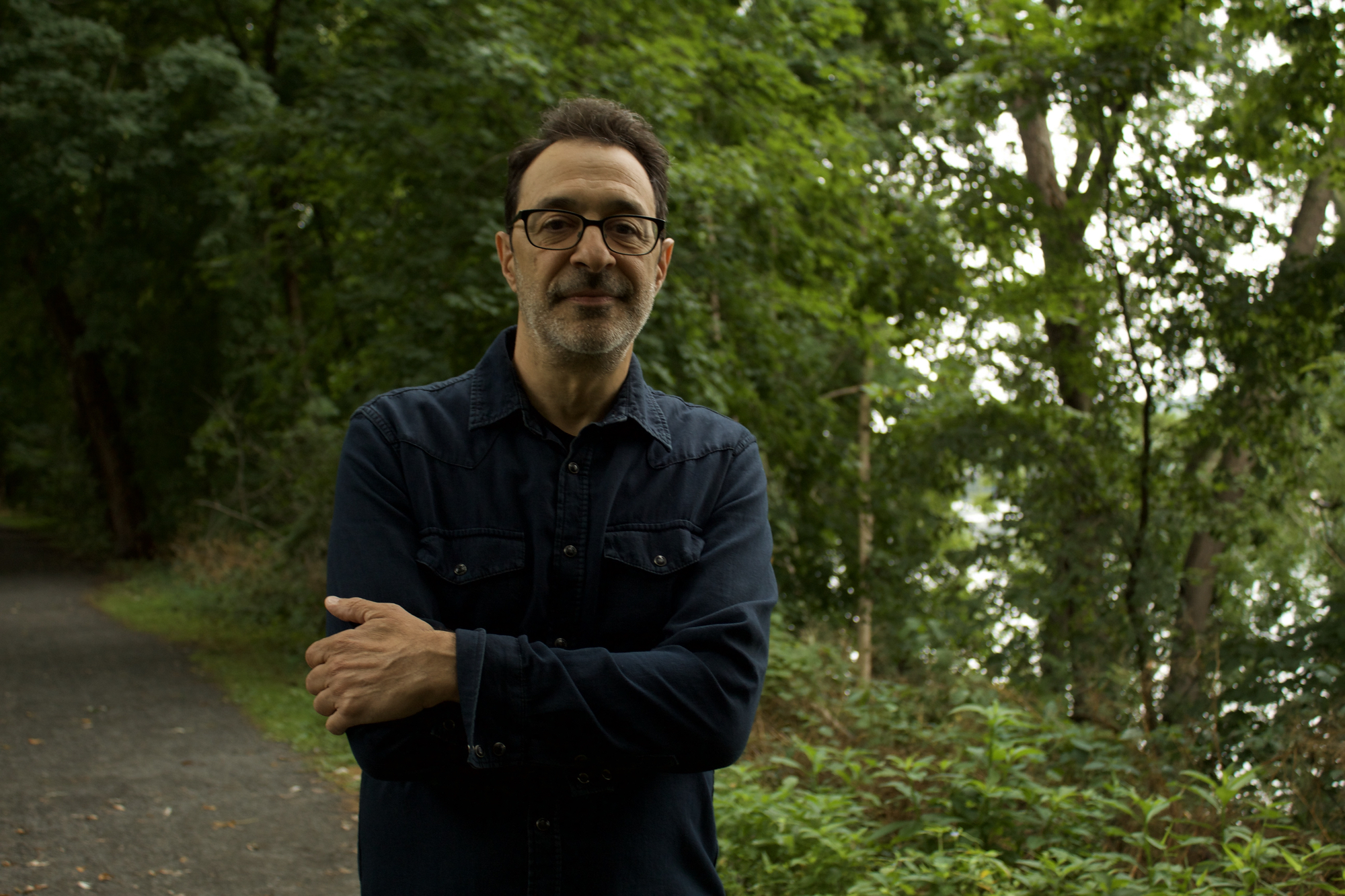 “This novel is so much more than the sum of its parts — an appealingly soul-searching literary tale that beautifully renders its characters’ search for identity.” –Prairies Book Review

It’s 1967, the Summer of Love. When twenty-one-year-old guitarist Stephen Cane’s promising band falls apart, he is forced to move back home with his Christian mother. Unwilling to give up on his rock and roll dreams, he flees to New York to patch things up with his former friend and bandmate, Dylan John, a rising pioneer of psychedelic rock whose band is on the verge of making it big. When Dylan unexpectedly quits Red Afternoon to be a civil rights activist, Stephen is handed the opportunity of a lifetime.

Lured into the trappings and pitfalls of celebrity and confronted with a dangerous secret, Stephen spirals into self-doubt and misplaced loyalties. Against the backdrop of a nation in turmoil, he questions his dreams, his parents’ loyalties to a bygone era, his inability to choose wisely in love, and his racial bias. We Are All Together by Richard Fulco addresses a nation struggling with its mythological past and the effects it has had on the integrity of the individual. Does the artist owe the world anything? Does the ailing world need another rock star?

With its rib-tickling slang and canny sketches of artistic luminaries, We Are All Together rings like a cranked Rickenbacker through the music hall of American pop culture. It brings the color and chaos of the ’60s into sharp relief.

Available in print and ebook editions, We Are All Together is out now. 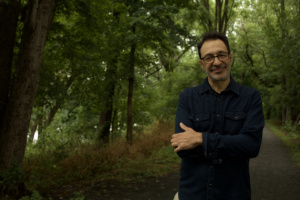